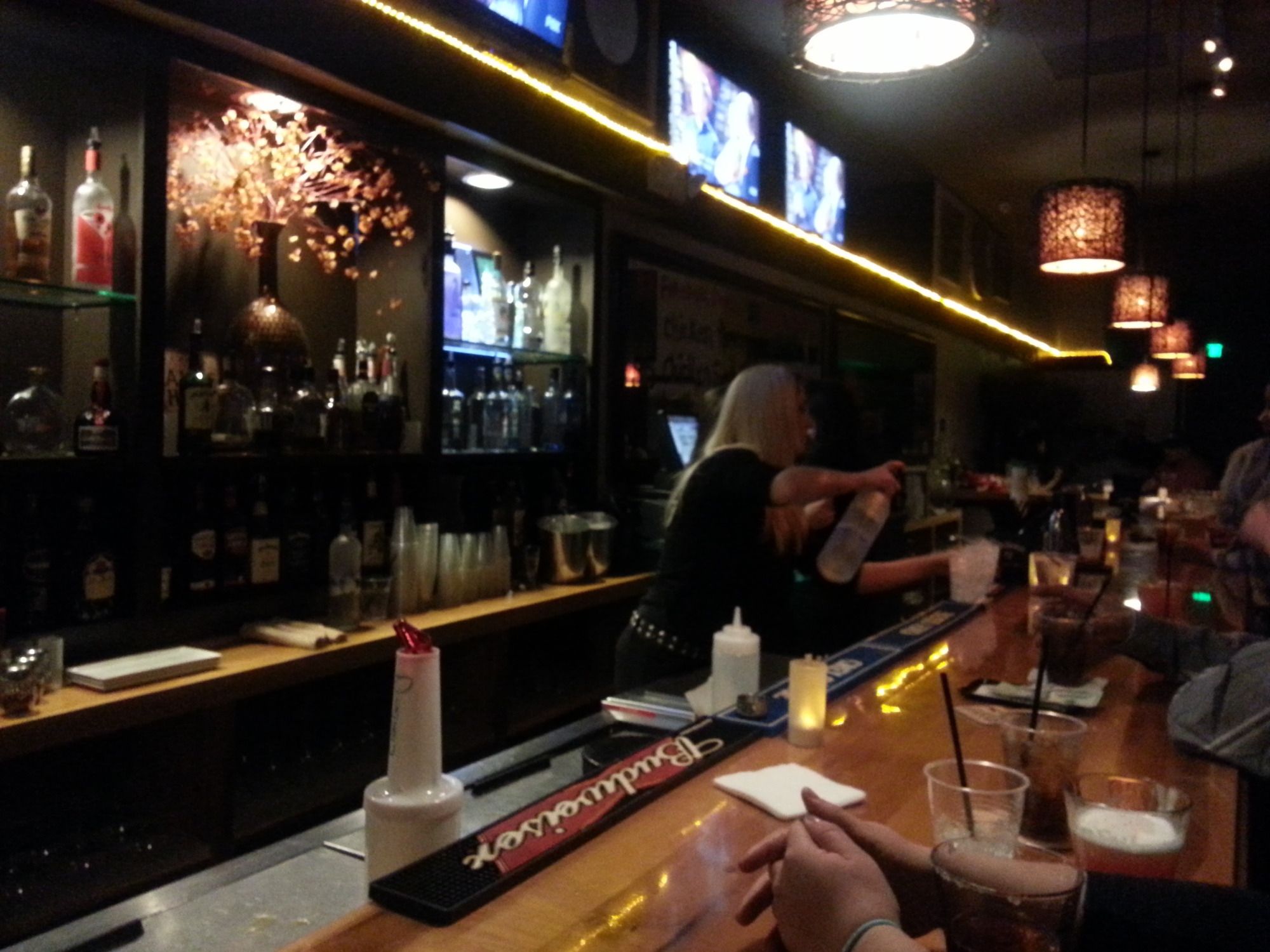 VIP Saturdays Tropica Restaurant| In partnership, Phat X and Dizz Entertainment has developed a new VIP private club for those that are looking for a special place to go to be entertained and dine. Representing TRC Social Media & Urban Indie Radio-L.A, we received our invite and checked out this establishment 1/12/2013.
We enjoyed ourselves. The VIP INVITE only atmosphere felt safe & special. The establishment itself was a nice spot & being in Rancho Cucamonga it was definitely a nice area.The crowd was GROWN, i’d say definitely 30 & up-very mixed. The layout was interesting small yet quaint. There was a small but adequate dance floor for the crowd in attendance. They also had VIP rooms that were seperate and that really added to the overall feel of being somewhere a bit upscale. The night we attended there was a live DJ. We were told that every Saturday is different and that they will have Artist Showcasing live performances every 3rd Saturday.

The Bar staff were friendly and the drink prices were very reasonable. The only down side for me was they didnt have what it took to make a Mudslide on the rocks -which is what i drink. I settled for White Russians and the drink was good & strong. We also did sample there food.

Thank You So Much For Having Us!