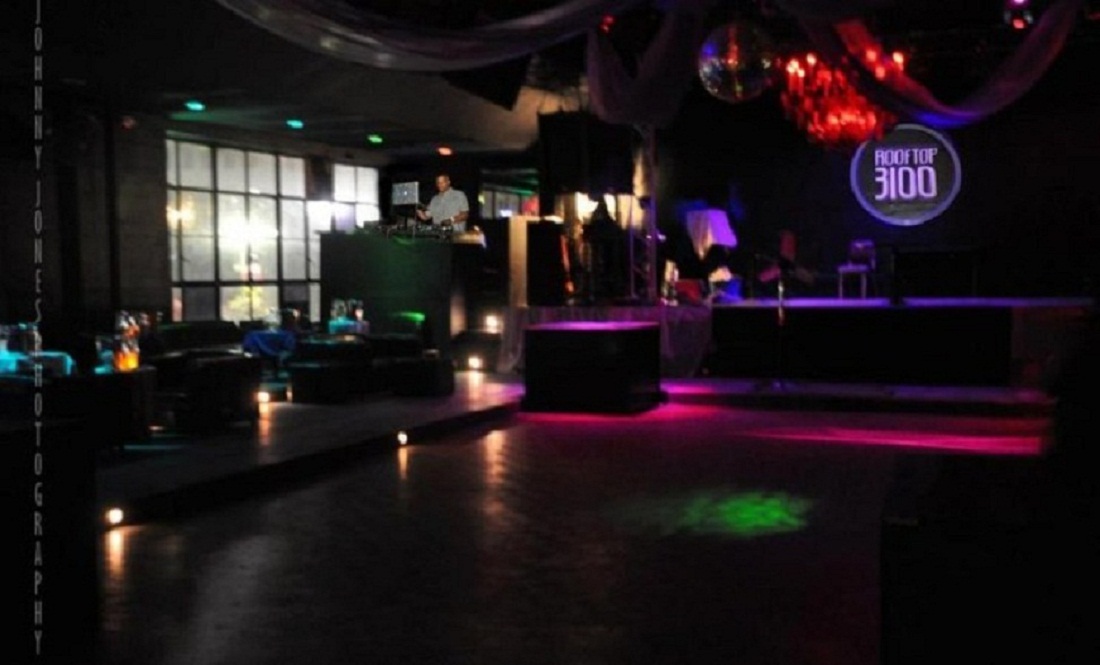 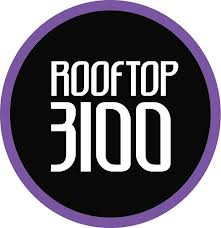 Sunday 2/10/2013 we headed out to L.A for a Post Grammy Celebration representing Urban Indie Radio Los Angeles. We were guest listed by one of the Event Promoters, and, we actually participated in promoting the event by playing the radio drop for it on our station AND circulating it through our network etc..The event was billed as ” The TAKEOVER” featuring SWV and Michel’le.

The night didnt start off right and it certainly didn’t end well. 1st off there was a STRICT DRESS CODE that wasn’t mentioned in any of the Advertising. My assistant wasn’t dressed to code and we were told he couldn’t get in. There were 2 guys at the door and one of them was SO RUDE and the other was a lil more level. It was like Good Cop , Bad Cop. My assistant said WAIT a minute- the flyer said nothing about a dress code and then looked around and the 2 guys behind us were also not dressed up. The level headed doorman said well we shouldn’t be turning so many people away- HELLOOOO.. so after a slight scene- we got in.

We made our way up several flights of stairs to the entrance of the club where there was a few minutes waiting to be let in( no separate entrance for invited guests).. I get to the window and LO AND BEHOLD —>> name is not on guest list..We then proceed to wait another 10 mins or so until they locate the promoter that invited us there. He shows up- apologizes for the delay, throw’s a badge around our necks and says have a good time- we’ll talk later.

Overall i thought the club itself was unique in its layout and had a nice size Bar & the staff to accommodate the party-goers. I walked right up to the bar and ordered a drink NO waiting. I liked the ambiance and how intimate the place felt and yet it was not a small place. We sat at one of the reserved area couches along the wall. There was a VIP room in the back. Good sized dance floors. The sound quality was good, however, as my assistant pointed out and was very annoyed about- the same music was playing over and over!. In a period of about 3 hours we had heard some of the same songs 3 times ( at least).

NOW, what had happened was… Michel’le came on stage and sang one or two of her songs and then started doing covers- my assistant was saying WHY ISN’T SHE SINGING HER OWN SONGS? lol. I was more focused on what i felt was a lack of stage presence (i found myself critiquing instead of enjoying the performance) which usually means i’m not really enjoying the performance. But overall for an opening act she was okay- the crowd seemed to like it.She came on at about 11:00 pm.

After she finished performing, the digital DJ starts playing those tunes OVER again and folks start dancing etc. My assistant and i are were waiting patiently to see the HEADLINER – SWV, and we were just waiting. Pretty soon you see people come onto the stage, taking the equipment down- packing up the drums and mics and everything. I thought to myself- oh i guess SWV have a whole different set-up lol. But then, it was getting to be 1 AM and people started leaving and the club was beginning to feel empty. My assistant says I don’t think SWV is here. So he gets up to go and get some answers and then comes back and says LETS GO!.. I hop up ( did i mention earlier that the couch was kinda um flimsy and when you sat on it- you sank) I get up, and we head to the EXIT. When we get there we see a small group of people surrounding the PROMOTER, arguing and finger pointing –> CHAOS<<—talking, REFUND ME MY MONEY!!! etc..

We had to ‘ EXCUSE ME” our way out LOL, i was like before some ish pop off – let’s get the HAYELL off this ROOFTOP! They was calling him all kind of FRAUD and i overheard him say something like well MICHEL’LE was here ………….oops, Wrong Answer..

When I got home i jumped on FaceBook to see if he had made some sort of apology or made a mention of how people could get their money back or a portion of it- BECAUSE really if- you paid to get in–> you didn’t get what you paid for, The guy had CLOSED HIS FB PAGE–Wow!